Ring, a home security company, owned by Amazon has always been in news since its purchase from “Jamie Siminoff”. Jamie started this company to secure home and the people living inside that home from the intruders and strangers. However, his work didn’t go in vain and finally Amazon put an eye on it and saw the opportunity in Home Security Industry and bought the company.

But recent years has not been good for Ring. Incidents of many hacks and other vulnerabilities have put the company name at a great concern. The very recent hack in DeSoto County where Ring camera was hacked and the hacker talked to the child inside the home went viral.

According to the Motherboard hacking forum posts, the hackers used a dedicated software to hack Ring Security devices. But still, it is a great concern for the family who went through this. The Amazon is already into many collaborations with the police department for making the United States a crime free nation and provides access to its videos in case of any crime in a particular neighbourhood.

The camera that was hacked was installed in the bedroom of the three young sisters. The mother of these three children, Ashley LeMay says that she installed the device just 4 days back to keep an eye on the children. She bought this Ring Indoor camera because it has the feature to watch live and even talk to through the speaker.

According to Jenny’s post on Howtl, Can Ring Video Doorbell be hacked, there has been some Ring hacks earlier also. In 2016, the Ring doorbell was caught sending data on Chinese server which was due to a bug but raised several concerns against doorbell. If you go through Jenny’s article you would also come to know about how to fix this problem and how to know if your Ring device is hacked?

If you see the marketing of the Ring Security system, you would easily understand that all the Ring advertisements tend to say you that your house is vulnerable to intruders and if you really want to get your home safe and secure then you need a surveillance security system.

Ashley further said that she did a lot of research and though that Ring would definitely make their home safe and secure. All the marketing also involves around making the people fear of the intruders and burglars and how Ring devices can ease the fear.

But she is really worried as the camera was installed for 4 days and it is possible that hacks could have been seeing the girls always.

The hackers first played a song “Tiptoe Through the Tulips” through the camera speaker and when the eight-year girl asked him who he was then she got the reply from the hacker that “He is Santa-her best friend”.

Motherboard found a lot of hacking forums where hackers discuss about the configuration by which Ring device which are connected to cameras can be hacked.

They even found a post where a hacker was asking for just $6 for the configuration to hack Ring security.

A word from Ring Spokes person

One of the Ring Spokesperson said that Ring is a company which is highly committed to provide security to its users and people can trust on them. They further said that they are investigating the incident but till now they can say that the incident has nothing to do with the breach of Ring Security.

We have seen Ring devices getting hacked however with a little precaution you can easily make it more secure. So, we would recommend you to always enable Two-factor Authentication and use the “Ring Shared user” feature instead of sharing the account credentials. 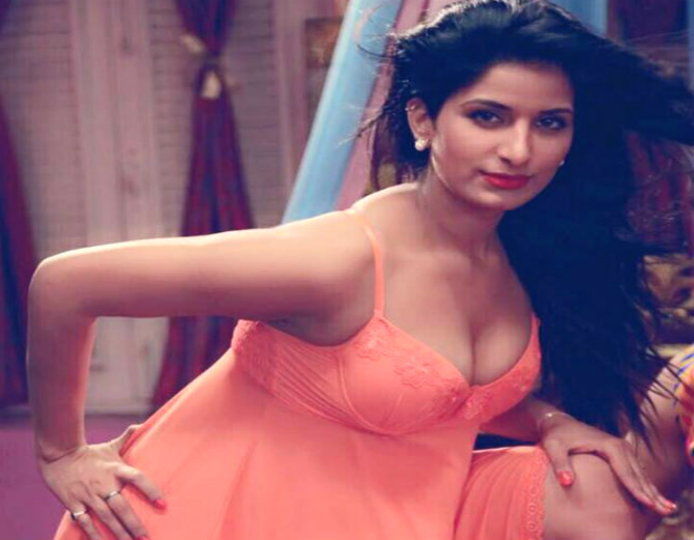